Exclusive corner of the Rimini town

If you're looking for a place by the sea that is peaceful and central then San Giuliano Mare is for you!

In this exclusive corner of the Rimini town, everyone can have fun and enjoy themselves in complete safety.
San Giuliano Mare of Rimini is adjacent to the old town centre where you can shop in boutiques and weekly markets during the day while it becomes a meeting place in the evening.

Going back to the origins that gave the name to the area immediately west of the Rimini pier. (which was later called Barafonda) is hard. It is said that the name Barafonda is linked to the coffin of Saint Giuliano found at the water's edge: it is said that it could not be moved even with the help of several pairs of oxen.

San Giuliano Mare of Rimini is protected by a bay and sheltered by cliffs. The antique Borgo San Giuliano was born in the medieval (around the year 1000) as Rimini's fishermen's district. This former district is now divided into two areas: the antique "Borgo di San Giuliano" district, told by the Rimini film director Federico Fellini in his films where one can also admire the Murals depicting the life of the director, and the "Marina" district which is purely for bathing.

San Giuliano is particularly linked (and the link was mutual) to the director Federico Fellini celebrated in many murals. As far as the coast is concerned, it is mostly a meeting place in the evening with its night clubs, fish restaurants, pizza parlours, bars and shops often open well into the night. Besides the traditional beach, the new San Giuliano Harbour and the "Marina di Rimini Tourist Port" are very interesting and experts in the sector claim the port to be one of the most beautiful (and technologically cutting edge) in the whole of the Mediterranean.
The overhead promenade is 1,300 metres long and skirts the quay.
The bar and restaurant, the only ones on the coast with a panoramic terrace and view on the sea, offer tourists pleasurable moments of relax.

The San Giuliano village also has plenty of ideas for the guests of Rimini's hotels. This is the case of the antique sailors' carnival: the so-called "Festa de Borg di San Giuliano".
On this occasion the squares of the antique Borgo San Giuliano, which is on the other side of Tiberio's Bridge, transform into theatres and stages as well as traditional food stands, musical shows, exhibitions and live shows.

And to finish in style, a concert for the fireworks. This festival was first celebrated in 1979 and today is a permanent fixture that every two years beckons more than 60,000 people, mostly tourists staying at Sangiuliano hotels.

THE MARINA HARBOUR OF RIMINI

The new Rimini Harbour characterises the whole area: magnificent boats, new architectures are framed by stunning panoramas and unforgettable sunsets. The large square of the Rimini harbour is host to special events, concerts, shows and festivals all summer long organised for the numerous holiday makers in the area such as, for example, LA NOTTE ROSA (that starts the summer) and LA GRADISCA (Romagna's summer New Year's Eve...

Experts in the sector claim the Rimini Marina to be one of the most beautiful (and technologically cutting edge) in the whole of the Mediterranean where one may also hire a boat, with or without a skipper, for trips or weekends on the sea.
With its 622 berths and a stretch of water or more than 100,000 square metres, it is the new jewel of the Adriatic, patronised by those who love sailing and pleasure boats. It is reached through the old harbour that lets boats in whatever the conditions are at sea. 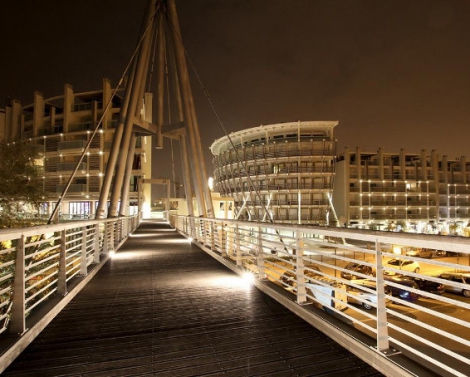 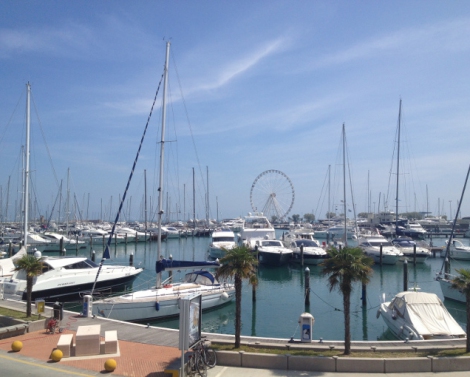 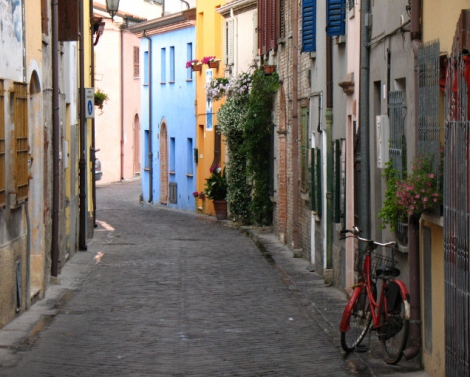 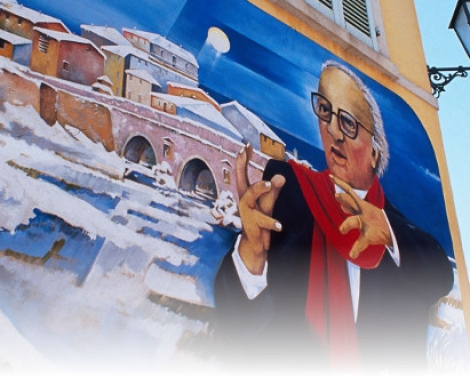 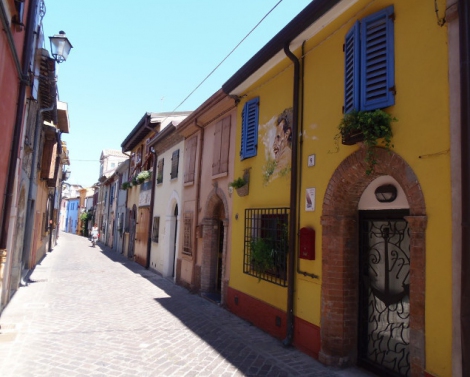 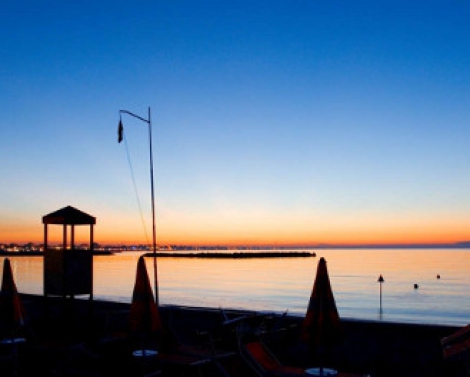